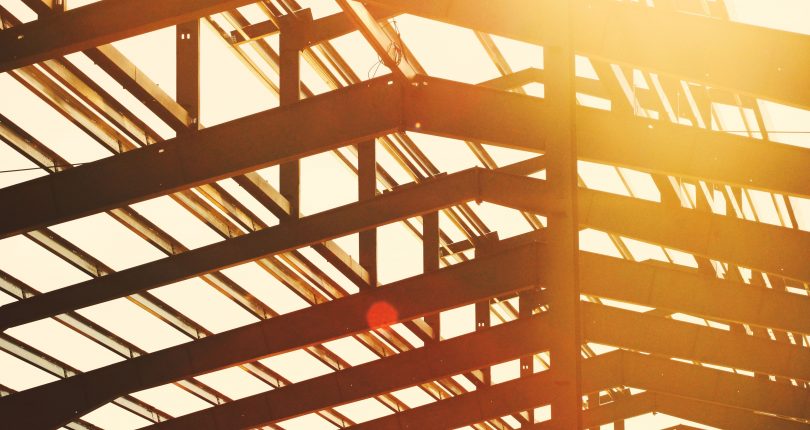 Masunka Silungwe an expert in construction has called upon the government of Zambia to support local construction companies in order to have a fair competing ground with foreign firms. The Vectron Consult Infrastructure Implementation Specialist sighted that Zambia has many qualified engineers in construction unable to compete favorably due to lack of finances. He advised the government of Zambia to emulate foreign governments who support their own firms in undertaking major construction roles.  Further, he pointed out the use of strategies such as Industrial Development Corporation in order to promote participation by the private sector that will also be able to survive competition from foreign firms.

Mr. Silungwe expressed his satisfaction with the Minister of Finance Felix Mutati to increase efforts in supporting the development of infrastructure in the country. The minister revealed that the government will establish a fund to finance construction adding to its efforts and support of private sector.  Silungwe pointed out that Zambia has a lot of infrastructural development opportunities which only require the right financing strategies. There is also a lot of investment interest by the private sector through the use of public-private partnerships. He also praised the government saying that such development projects were key in the development of Zambia’s economy.

During an inspection of the ongoing Lusaka-Ndola Dual Carriageway, President Edgar Lungu expressed that there is need to involve local contractors by awarding the huge projects not just drainage contracts.

Since 2013 Zambia has witnessed massive developments of infrastructure in all parts of the country....