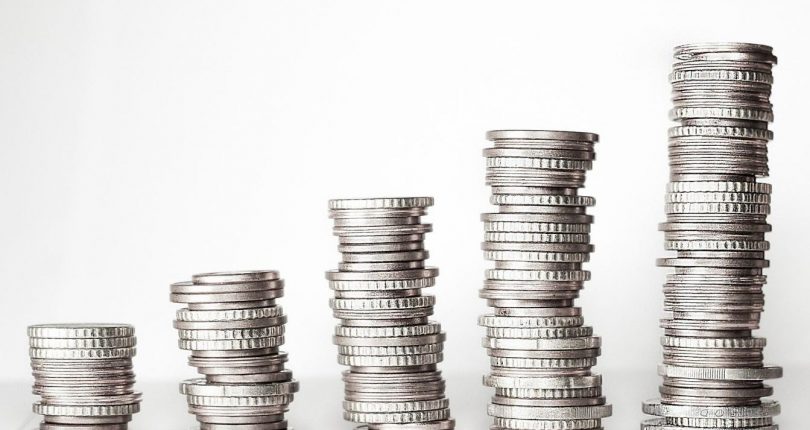 According to the statement of Finance Minister Bwalya Ng’andu, Zambia is planning to bring down its fiscal deficit and external debt in 2021 after the overshot plans in 2020 due to the global epidemic. The country’s second copper producer had to ask lenders to delay interest on three outstanding dollar-denominated bonds during the calamity.

Bwalya Ng’andu claimed that Zambia’s fiscal deficit would be reduced to 9.3% in 2021 after being raised to 11.7% in the current year. The Finance Minister added that the external debt was recorded to be at $11.48 billion in 2019 and is raised to $11.97 billion by the end of June.

The country was already struggling with increased public debt before the outbreak of COVID-19 and now working on getting the International Monetary Fund to balance its debts on a durable scale. According to Bwalya Ng’andu, Zambia is hoping to increase its growth rate to 1.8% in the coming year. The aim for comprehensive international reserves was about 2.5 months of import cover with around 18% of GDP in-house income.

According to the CEO of Stanbic Bank, Leina Gabaraane, to build a stronger economy post the...