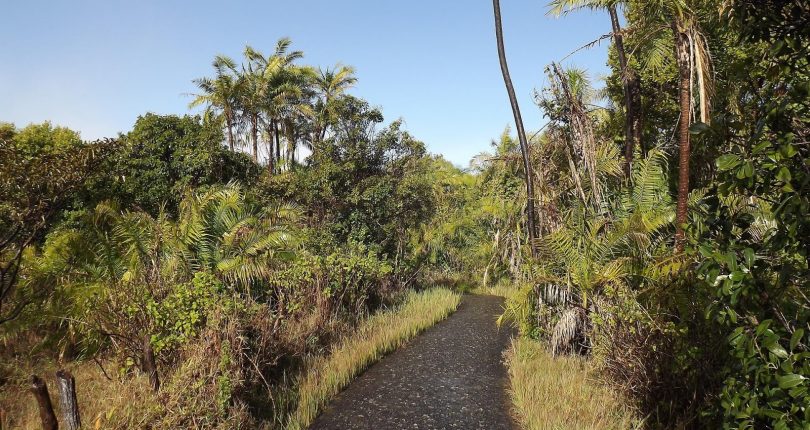 The local population started monetizing forest resources after projects such as LZRP, REDD, LCFP (Luangwa Community Forest Project) was put in place by the Department of National Parks and Wildlife Zambian Forestry Department. BCP collaborated with communities to facilitate this project.

The projects where public and private communities collaborate to conserve wildlife and forests help create an image of an environmentally friendly and sustainable nation on a global scale. It also helps conserve forests and natural resources, helping people get a better living and earning opportunities. Chief Bunda Bunda, His Royal Highness, said that the community worked tremendously for the success of REDD of Zambia. He also mentioned his thanks for the government because it helped them gain access to REDD+ benefits and the partnership by BCP, creating new livelihood opportunities.

LZRP is the first one in the world to have passed VCS (Verified Carbon Standard) audits seven times. This enables credits to generate income by offsetting organizational carbon footprints that emit greenhouse gases. LZRP also received triple gold standard under Climate, Community, and biodiversity as the first REDD+. Project to do so. This created a tremendous social change.

Dr. Hassan Sochinda, CEO of BCP, said that it was a privilege to help the government and communities conserve Luangwa, which remains a strong wildlife ecosystem on the planet.

“The pandemic was very tough on us this year, and we lost on conservation and tourism funds, but due to the efforts of the forest department, K50 Million could be invested in 2020 plus USAID was very helpful for the development of LCFP. This will set up a strong model for sustainability and conservation in the future, and help both wildlife and communities prosper”.