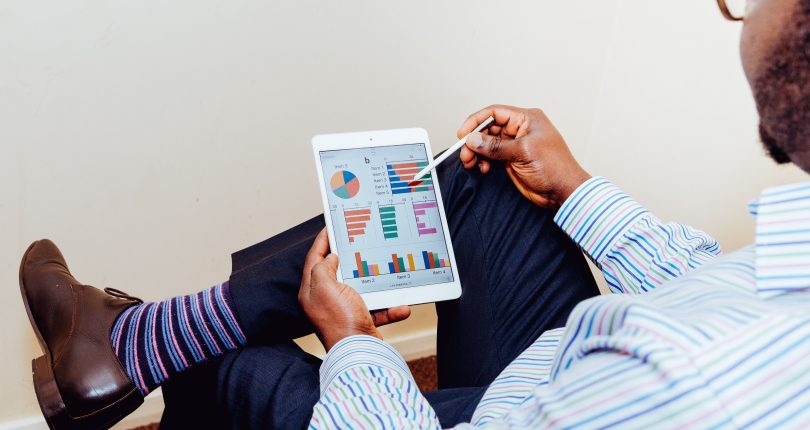 To many people around the world, Sub- Sahara Africa is a no-go region especially when one thinks in investment and entrepreneurship lines of thought. However to informed business minded people this region has endless great investment opportunities.

Efforts have started to play off in African countries to diversify the economy in order to maintain a steady economic growth.  These calls are aimed at fighting the effects of rapid changes in prices of commodities and oil volatility while maintaining an upward steady growth of the African economies.  The diversification ideas major in agriculture and industrialization fields. Further efforts have resulted in a free trade agreement recently signed among twenty-six African countries to improve and increase inter-regional trade activities has gone a long way to contribute towards diversification, infrastructural and logistic warehouse developments.

Urbanization is on record as shooting up on scales never witnessed in Europe since the 19th century. Even as urbanization is meant to impact positively on the economy, it has its downside with increasing pressure in other fields like infrastructure, housing, and employment. However, urbanization can be advantageously used as a tool for development of industrial policies that are effective and efficient which in the end will decrease poverty levels and create job opportunities for masses of people.

The retail market has undergone several economic tides and is currently unpredictable depending on several factors especially politics. This has resulted to wait and see the attitude of retailers and developers who are more often unsure on the future of their investments. Consequently, the market conditions have also opened doors to optimistic retailers who are willing to take the risk. Though several international brands have opted to leave the African market with some home brands that have gained prominence over the years like Nakumatt seem unable to adapt to the changes in market conditions thus almost collapsing.

Paris Agreement which requires the adoption of green building designs has in the past seen slow reception in Africa is now spreading fast. An effort towards reducing carbon emission has resulted in the establishment of Green Building Councils in Kenya, Namibia, Mauritius, Ghana, Zambia, Tanzania and Rwanda. South Africa has done quite well in being at the forefront on the construction of green buildings, with ratings of Green Star recognizing Rwanda, Kenya, and Namibia each with a green building.  Apart from being cost-effective and attracting higher rentals, green buildings are also a preferred commodity to international companies setting base in Africa.

Technology is one of the highest positively received changes in Africa. Advanced mobile payment platforms, wireless networking, and apps for online business activities have positively impacted on economic growth. This only challenges traditional forms of marketing to adapt to the changes.

To many people around the world, Sub- Sahara Africa is a no-go region especially when one thinks in...

Zambia’s government plans to launch a tender for PV projects that will reach up to about 20 MW in...

A US$25 million loan has been granted to Zambia National Building Society (ZNBS). The Board of...